According to a new research, the N-Protein of the SARS-COV-2 plays an important role in increasing the infectivity of the virus. The study conducted by Indian Institute of Science Education and Research (IISER), Bhopal researchers demonstrates that in addition to the spike protein a study of other viral proteins particularly the N-Protein is also necessary to fully understand the COVID-19 viral infection. These findings by Indian researchers may help in developing better therapeutic drugs, antibodies and entry inhibitors to fight against this deadly infection.

Researchers at the Indian Institute of Technology, Guwahati have developed an efficient microfiltration process to remove microplastics from sea water. This process will help not only in the extraction of plastic free sea salt but also in the prevention of various diseases that are triggered by plastic pollution.

IIT, Madras incubated startup GUVI and the All India Council for Technical Education have set a new world record to their online initiative called AI for India. 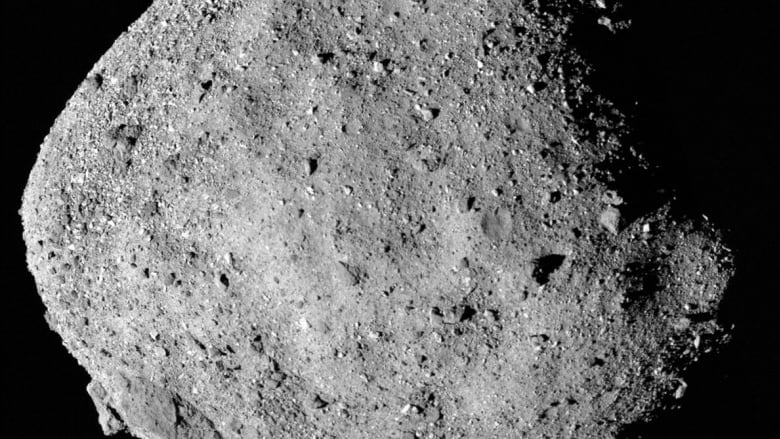 4. Scientists now have the latest information about the deepest points on the Earth.